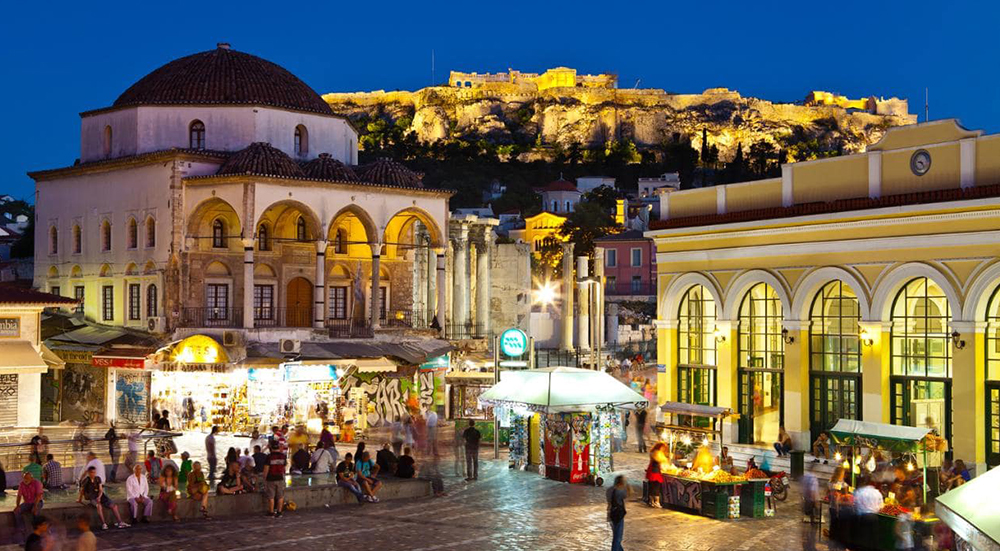 The government’s tough containment measures have been supported by all parts of society, including political opponents, businesses and citizens. In a survey carried out by Metron Analysis at the end of April, 86 percent of Greeks said they were optimistic about the future and believed the right steps were being taken. Strict observance of the measures means that Greece can now start easing them in a coordinated, gradual and controlled manner.

The economic costs of COVID-19 will be high this year, although having been able to sell bonds at preferential rates recently due to increased investor confidence, the government has a considerable cash buffer. In its view, Mitsotakis’ chief economic adviser Alex Patelis told the Guardian newspaper: “The faster you deal with a health crisis, the greater the short-term economic costs, but then the greater the long-term benefits.”