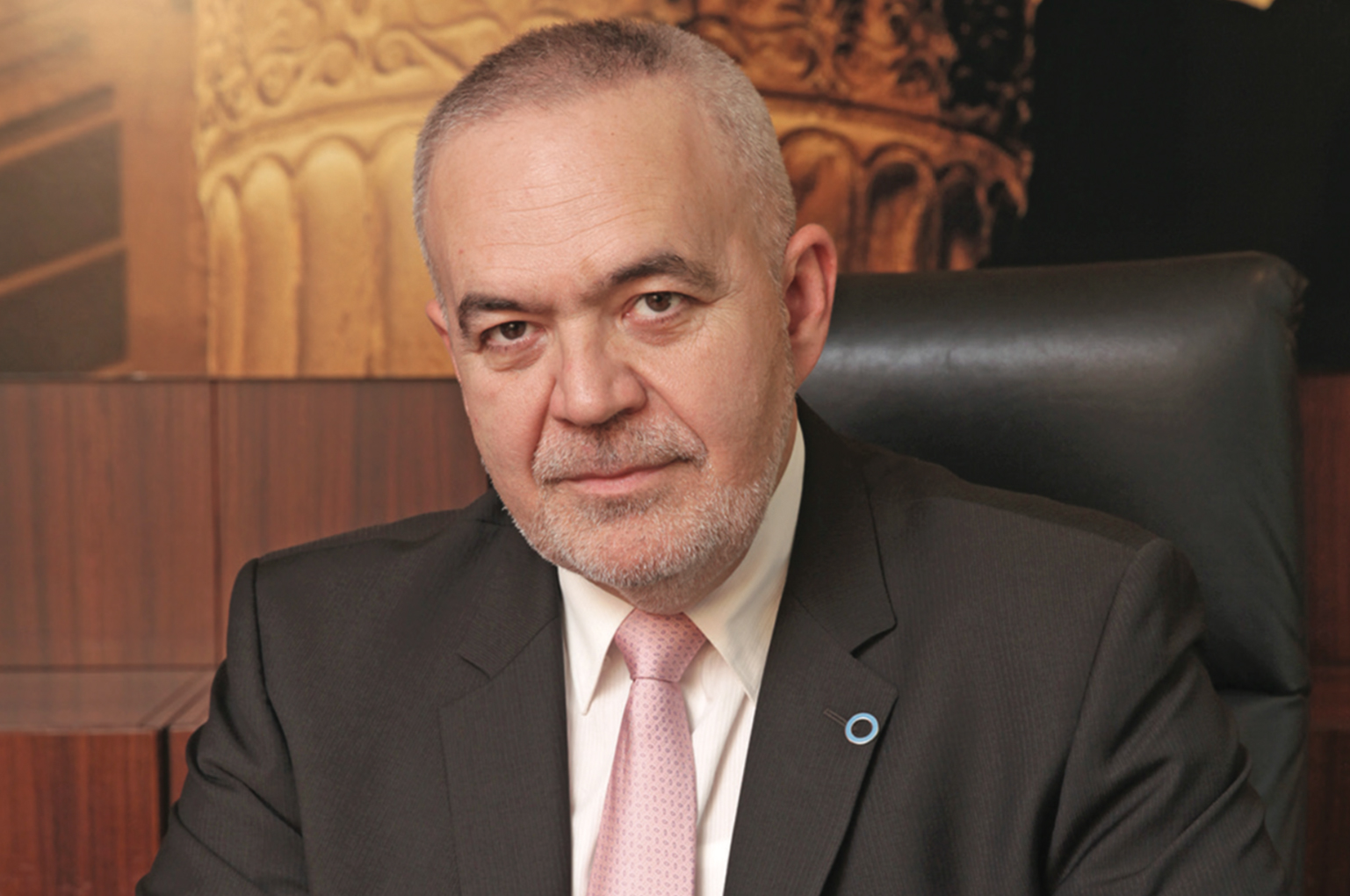 Posted at 10:28h in interview by admin

The pharmaceutical sector in Greece was at one point a poster-child for the economic recovery: a high-growth sector leading in investments in research and development (R&D) and in exports. But for several years now and as a result of the crisis, strict austerity measures have hampered future growth. Today, what is your outlook for the pharma sector and are you optimistic the austerity measures will be phased out soon?

The government, which is entirely new, is fully aware of the problem and they appear determined to deal with the issue. The key is implementing structural changes that will allow future governments to control spending, the entry of new pharmaceutical companies, the prescription patterns as well as the penetration of generics, creating space for newer products. Pharmaceutical companies may continue to have monopolies if we don’t have different products with similar potential.

However, the fiscal space has not changed. The easiest way to solve our imminent issues in a simplistic manner would be by funneling some money into the system. The budget for pharmaceuticals has been stable for the past four years. This does not seem very rational to us, as we are a country with elderly people and a long lifespan. We also have an increasing prevalence of diseases like diabetes and cancer. I would also note the strength of the local industry, which is usually quite strong in the generic drug sector. Boosting it could also give a boost to the local economy, not only from the common health area but also in terms of an economic investment through production alongside the potential exports that we have achieved or are planning to in the future.

For us at the Hellenic Association of Pharmaceutical Companies (SFEE), the way forward and expectations revolve around the govern- ment’s initiative to take a closer look at the situation and assess the mag- nitude of the issues. The current situation and the weight that has been put forward does not ensure the sustainability of companies as well. We believe that this will change, but we also need to see some actions.

What could you tell us about your own company, Novo Nordisk Hellas, and its recent challenges and successes?

Our company is primarily active in the area of diabetes, where we are one of the best if not the best in Greece and the world. Diabetes has become a huge health threat in modern world, as it is a disease that is growing significantly. In Greece, people with diabetes exceed a million. Currently, it is estimated that globally 425 million people suffer from diabetes and it is projected to increase to 700 million after 2040. We are happy that we are able to offer most of our innovative products to Greek patients.

What other key reforms are you lobbying for with the new adminis- tration that in your opinion are needed to boost competitiveness and favor new investments in the pharmaceutical sector?

Prime Minister Kyriakos Mitsotakis has recently said that there will be €50 million available for pharmaceutical companies to offset part of the clawback. It may be asmallpartbutitisa step towards the right direction.

The idea is to offset the clawback so that companies in the sector proceed with investments, either in production or R&D, and primarily in clinical trials. The international industry is and can become much more active in the field of clinical trials, as this is an area where Greece is lacking in comparison to other European countries. I do not think that the clawback has caused this to happen, even though it may have indirectly affected it. The clawback makes our market non pharma-friendly.

That said, the biggest culprit is the bureaucratic framework and the fairly complex legislative code that is not encouraging more clinical activities. There have been steps to facilitate an easier and friendlier regulatory framework over the past years, however, we have some way to go.