Becoming the most business-friendly economy in the EU 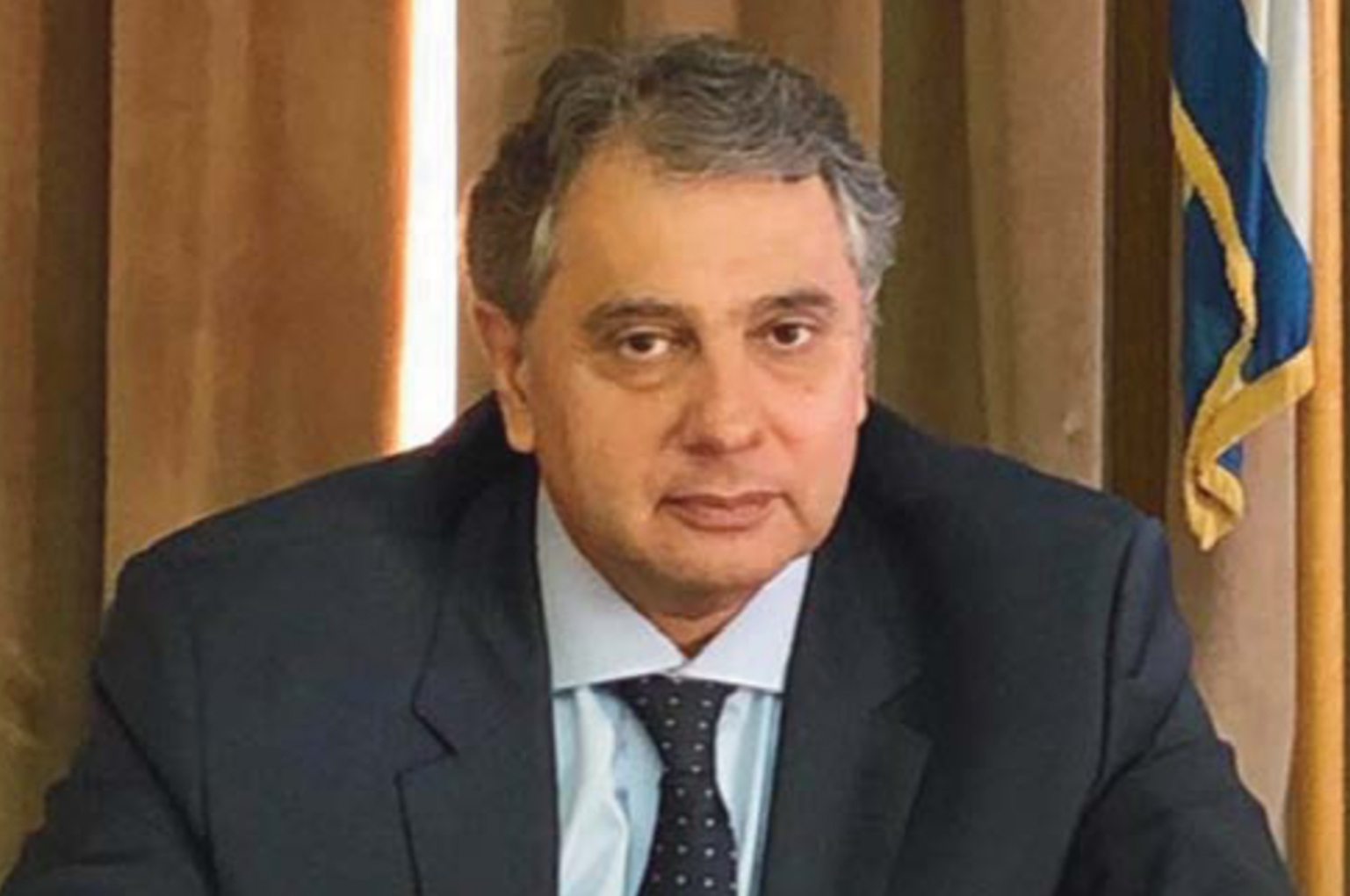 28 Jan Becoming the most business-friendly economy in the EU

Posted at 14:05h in interview by admin

Vassilis Korkidis, President, Piraeus Chamber of Commerce and Industry, underlines the crucial role of the sector for the country’s future

As an experienced businessman and entrepreneur, how would you describe the current macroeconomic outlook for Greece?

We are expecting to accelerate, reaching a growth rate at least at the level of 4 percent by the end of next year. The climate in business and enterprises is much better than before, as we saw a radical change after the elections, with a government that had a plan for our economy as well as investments. They are trying to create a friendlier enterprise and investment environment.

We strongly believe that Greece is back. The international markets showed that they trust this government and this can be proven by the interest rates of Hellenic bonds that have dropped to 1.6 percent. This is a direct message of trust. We think that we will be able to improve consumption and exports, as well as have investments that will give us an additional value. We are expecting benefits of globalization toward localization. We need that for the local economy and we need to increase our GDP as soon as possible.

What is your opinion on how has the international business community’s perception of Greece as a lucrative investment destination evolved in recent years?

I believe that the situation in terms of investments is changing. There is a new investment law that is facilitating all the investments that were stopped or were moving very slowly to move faster. We are attracting many new investments in Greece, as we have spotted at least 12 points that decrease the obstacles, minimizing the bureaucracy and providing multiple taxation benefits. The change between 2018 and 2019 is very impressive, but the changes we will see now will be impressive and appreciated by the investing community.

We were stressing the need to increase our GDP in order to move faster. We had the growth but it was never going to be enough. We have to facilitate businesses and be friendly to them, creating a new environment. This is the source that will give employment, growth and, eventually, profit.

Piraeus has been the recipient of one of the largest investments in recent years, with the sale of the port to COSCO. What other investments are the pipeline? What about the ripple effect to other industries?

Piraeus Port has been strengthened significantly thanks to the Chinese investment. We lost a majority of the history that Piraeus had as well as the ability to be one of the most important ports in the Mediterranean and Europe. COSCO invested a lot in infrastructure, building piers, car terminals and addi- tional jobs. Piraeus is a meeting point for two global players: one is in sea trans- port, COSCO, and the other is the Greek shipping, with the most ships in the world. Piraeus has to take advantage of this dynamic, as we are close to achiev- ing an agreement that will benefit both parties. We have a lot of investments in offices as well as many new-generation telecommunication networks. In an area that used to be a tobacco industrial area, there is a new modern city, ready to embrace the influx of new companies. In the port, the master plan includes five hotels, as well as seminar facilities and business convention areas. In two years, Piraeus will be a completely new city. After the Hellinikon investment, the second biggest investment is in the area around the Port of Piraeus.

You are also president of the Hellenic Confederation of Commerce and Entrepreneurship. How would you gauge Greek entrepreneurs in comparison to their European counterparts?

We need to bring our companies to a level where they can follow the data economy. It is estimated that this is going to save up to €1 billion. Then, we have to create skills for our employees. I think that we have to create e-shops and move into the e-commerce era. We have two global players in the U.S. and Asia, like Alibaba and Amazon, but in Europe we have never created such a platform. We should create a third giant in order to have an equilibrium. Greece can participate in that, because it is not a matter of country size but of how you move progress forward instead of following it. With e-commerce, a very small investment, you can open your gates abroad. We have to work on that. In other words, we need to create sustainable enterprises, not rely on just one sector to feed our economy and stand on the pillars that we need to improve.