Economic openness and a revival of the entrepreneurial spirit 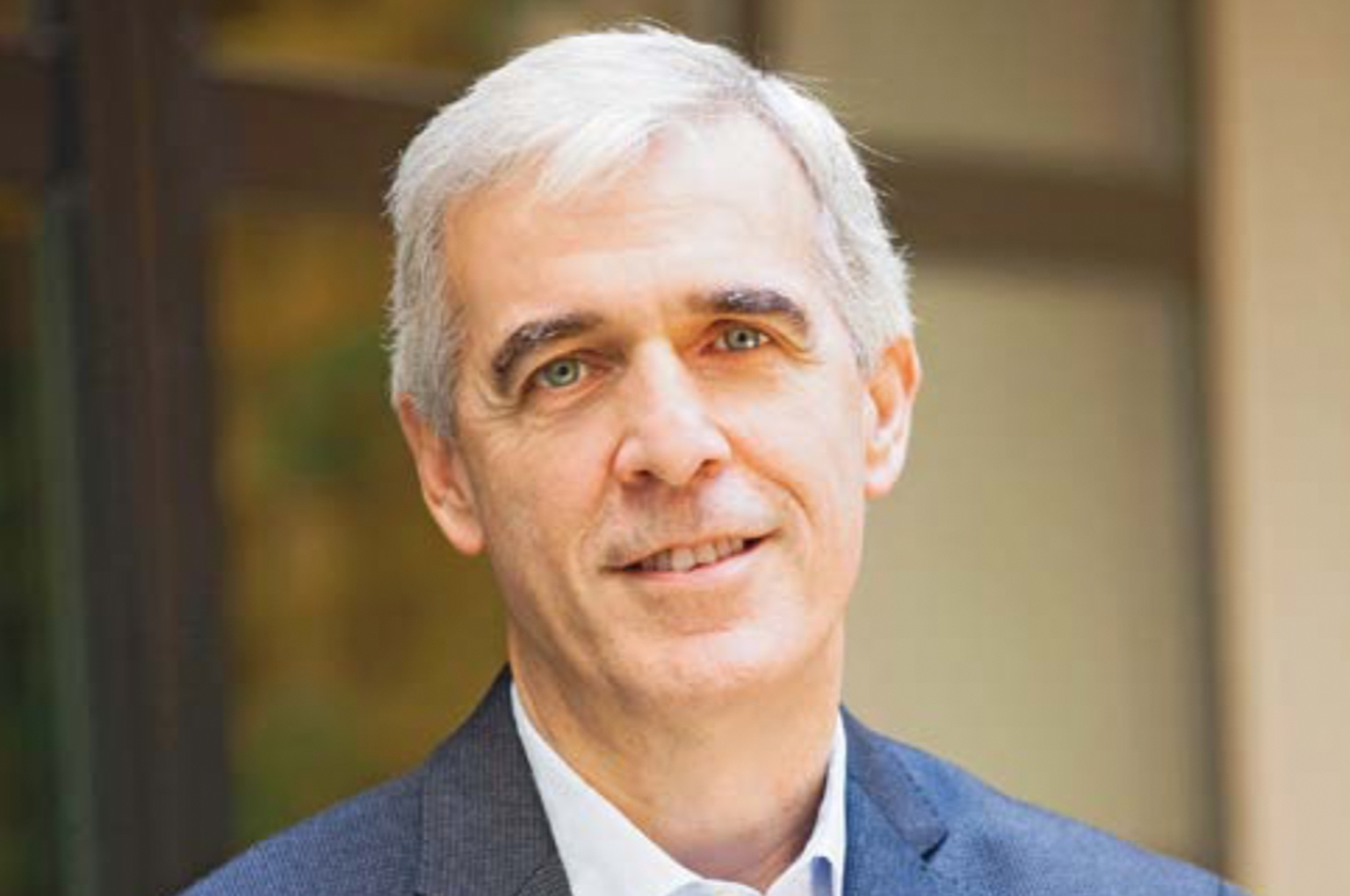 28 Jan Economic openness and a revival of the entrepreneurial spirit

Posted at 14:09h in interview by admin

Having worked on many insolvencies and restructuring cases, you saw the effects of the crisis at first hand. How big are the challenges that still remain in Greece? Are you satisfied with the progress made in recovery and the growth registered over the last three years?

I have seen the laws gradually changing to become a little more efficient but still lacking focus on major systemic problems. I hope, however, that we are coming to the realization that, in order to solve a complex problem such as the overwhelming accumulation of non-performing loans, you have to have an integrated and holistic approach; you have to look at all the tools at your disposal and see how they work together. Greece failed because there was something wrong with our institutions. It is, therefore, heartening that the government has come out with an agenda of reforms. However, this is not all that it takes. The difficulty with reforms is that it is not just having the ideas, it is also knowing how to implement them and actually make all the necessary sacrifices and in- vestments. Even with enthusiasm and commitment, we still have to figure out the “how” and “how do we pay for it”.

As one of the most prestigious law firms in Greece, Potamitis Vekris has advised on many major deals involving privatizations, mergers and acquisitions. What can a foreign investor looking at Greece find in Potamitis Vekris law firm that they might not find in other top-tier firms?

We are trying to create a group of professionals that are well-recognized in their specific areas of specialization, who can come together and cooperate smoothly to provide an integrated and well-rounded service. Greek law firms have traditionally been built around families and, as a result, families are still very influential within some of the major firms. We have decided to not permit the hiring of relatives of our partners in order to avoid the perception of nepotism.

Our primary aim is to attract an increasing number of local and talented employees who seek better opportunities to distinguish themselves. In addition, we have developed rules and systems to provide our partners and associates with visibility about their prospects and career paths. We try to innovate in law-firm management and organization in our market, which in many respects and pre- serves a lot of the “old ways”. I believe that organizational innovation benefits clients as it translates into better quality of delivery and higher responsiveness.

Challenging times, such as those lived in Greece in the last decade, are also times of opportunity. In your opinion, what are the keys to creating an ecosystem that favors innovation and entrepreneurship?

We have an environment in Greece, both fiscal and bureaucratic, that is holding back innovative initiatives. An important goal of law reform is to do away with as many of those obstacles as we can. However, not all changes are at the level of legislation and rules. Greece is also experiencing a shift in terms of public perceptions of business and a revival of the entrepreneurial spirit. We also need to emphasize the benefits of collaboration and trust. I would expect that the combination of these developments would unleash a lot of potential that is currently unrealized.

What are the main objectives of the Hellenic Council on Corporate Governance and how would you describe your role within it?

People’s understanding of corporate governance is key to creating and cultivating a corporate culture in Greece. We have companies in Greece that have been running for more than a century, but they have usually been small or family-owned. I think that there is a shared perception that we need to combine our forces into creating larger units, which are going to be able to raise money and attract outside people for crucial management or operation roles. Corporate governance, as a set of rules, is imposed by law for listed entities, but the appreciation of why it is so important did not necessarily come with the legislation. The council was established to help people understand what the rules are, why the rules are the way they are and to engender the conviction that compliance with the rules is not just a way to avoid fines, but to actually improve your own company and be prosperous.

Together with one of our associates, I produced a set of practices for non-list- ed companies. We tried to plant the thought that even a new and small company, like a startup, could have an easier time in generating financing, equity or debt if it adopted the principles of corporate governance, a tool for growth and not just a legislative imposition.