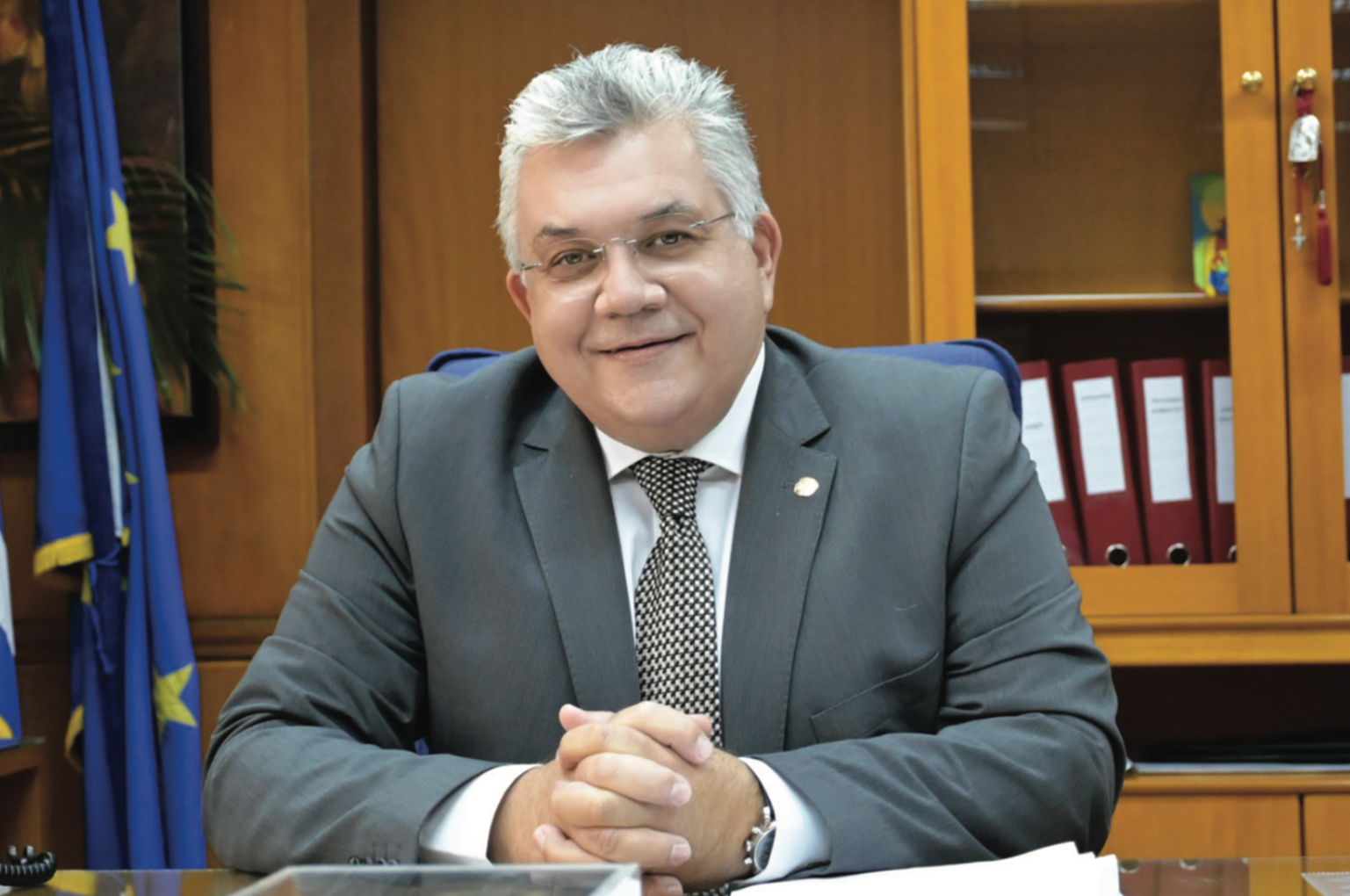 Posted at 15:07h in interview by admin

What can you tell us about the responsibility and challenge of advancing academic and scientific excellence while upholding the legacy of Greece as one of the world’s ancient centers of higher learning?

According to the latest rankings, our university is amongst the top 400 universities in the world. At the same time, we have to take into consideration that the general financial situation of the entire country has not been good. However, our university has many collaborations with more than 200 uni- versities throughout the world. This means that our academic colleagues have strong links and have become researchers with global recognition. The future of our university will be much brighter. As the new rectorate, we will support all the previous international agreements.

Through a consortium of eight leading universities, among them the Aristotle University of Thessaloniki, six European countries are proposing to establish a “European University”. Could you share more about this initiative and how it aims to ensure Europe’s competitive leadership on a global scale in education?

Those foundations will promote the exchange of students and academic scientists. They enhance collaboration through European projects. With the Black Sea Sustainable Solutions and Development Network—an initiative that started from our university and the UN Sustainable Development Solutions Networks—we hold a significant position in the region, being at the top of that organization. All the above bring to our university fruitful collaborations as well as funds. Furthermore, this is quite important for our country, given that these collaborations may also form political relations with other countries.

How badly did the financial crisis affect the university? What types of innovative and cost-efficient programs and initiatives did you launch in order to counteract any of the negative effects?

In 2009, just before the crisis broke out, our budget exceeded €70 million. 10 years later, our budget is below €20 million. These are the operating costs, not the salaries, which have been cut by half. The operating costs of Greece’s largest university have been reduced by €50 million, which is amazing to consider. However, we need to underline that, in 2009, we considered ourselves underfunded. Yet, we are still here, which means that more than one thing was wrong back then. Aristotle University covers all important disciplines by having 41 departments ranging from engineering and science to philosophy and law. We also invite students from abroad for international programs. We are much visited and champions in the area of Erasmus exchanges, not only in terms of students, but also professors and staff.

What key priorities have you identified and established that you will tackle in your initial phase as rector?

One of our priorities, and potentially the top one, is the reorganization of all administrative work through new platforms. We plan to have everything completely changed within two years, according to our strategic plan.

In line with the constitution, higher education institutions in Greece are public entities, governed by Greek administrative public law. In the mid-1990s, we created a parallel institution that is governed by private law in the universities: the research committees. This was the only way to be able to proceed in accordance with private-sector rules and bypassed public law governing the higher-education institutions. The so-called privatization of the rules governing the activities and operation of those institutions has worked. The research committees have their own budget, administration and operate by private-sector rules. As the former government incorporated this into the public rules, they posed a serious obstacle to the development of universities as well as to self-funding, due to the fact that they are not properly funded by the state.

The new government brings some more breathing space, allowing us to create more activities under the auspices of the university. Thanks to this autonomy granted to us, we move forward with much more freedom of space and movement than before. Self-governance of the higher-education institutions is within the constitution, but it was never applied by the governments.