From ports to rail, driving tourism with infrastructure projects 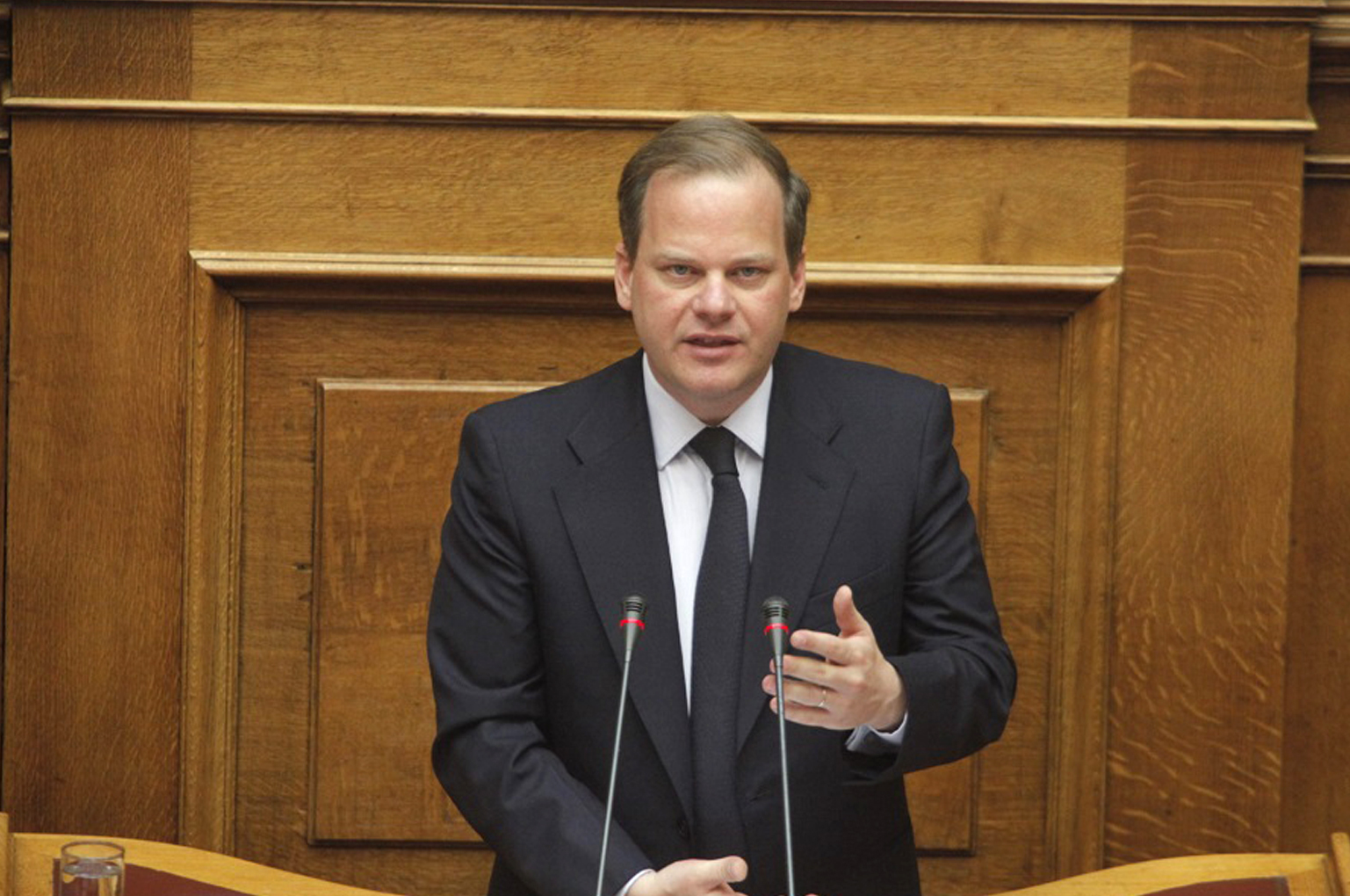 23 Jan From ports to rail, driving tourism with infrastructure projects

Posted at 10:42h in interview by admin

Kostas Karamanlis, Minister of Infrastructure and Transport, discusses how infrastructure is the linchpin to economic growth

You have announced plans to reignite construction projects in infrastructure with €12 billion of investments which will create 43,000 jobs. What major projects will be included in these initial investments?

The investments are based on two pillars: growth and new jobs. Greece has had, for a long period of time, a systemic infrastructure gap of around 0.7 percent, due to the major financial crisis from 2010, which caused a loss of 25 percent of our GDP. Infrastructure is a huge driveway for the economy’s ignition and, therefore, we have to face all relevant systemic issues: just to give you an example, the average needed time to complete a significant infrastructure project in Europe is around 45 months, while in Greece it is more than double. Serious amendments have to be undertaken. Bureaucracy has long been a ma- jor obstacle in foreign investment and the major challenge we are facing at this moment is poor planning, as there is no decentralized system in which we can plan for the next strategic infrastructure project within the next 10 to 15 years. The next generation of infrastructure projects will have to do with rail and in particular modernizing our rail system. After the expansion of the Suez Canal and the huge investment of CO- SCO in the country, the Greek ports must now be connected with rail.

In your opinion, how has the international business community’s perception of Greece as a lucrative investment destination changed in recent years?

Greece has experienced an unprecedented prolonged economic crisis for almost a decade now and many analysts were quite sure that Grexit was inevitable. The Greek people proved them wrong, after bravely sustaining a huge economic and social downfall. Now, we have a great opportunity to move forward. Optimism has been restored, foreign investments are growing at a fast pace and we hope, as Prime Minister Mitsotakis has stated, that Greece will become, within the next three to four years, the “new success story” of the eurozone.

In parallel to further developing a robust intermodal transporta- tion network, Greece can host major industries along the corridors in strategic industrial parks and logistics hubs that will grant access to markets across Europe. What is the status of logistics hubs like Thriassio Pedion?

Greece has traditionally relied on tourism as its major industry, representing around 20 percent of our GDP. Attracting a bigger number of tourists every year also means that we have to develop high-quality infrastructure and transport projects.

In addition to that, our government is aiming at making Greece the logistics hub for all products from Southeast Asia to Europe, via the port of Piraeus and Greece in general. We are trying to attract long- term investors as opposed to investors who are only interested in dis- tressing funds. The major investment of COSCO in the port of Piraeus is a great example of how a private company investment can benefit both the investor and the country’s growth. In the next five years, Greece aims to create €10-12 billion in in-
frastructure projects. As far the Thriassio project is concerned, it is a key investment that will put Greece on the map of the intermodal transportation network and we hope that we will soon be able to overcome all out- standing obstacles and get the necessary EU approval in order to start its realization. There is no doubt that Greece is on the right track to meeting its primary goals: sustainable growth, creation of new jobs and direct foreign investement.

Our government has shown, during the first semester of its man- date, the necessary determination, perseverance and willingness to restore and promote Greece’s image and position in the world, both geopolitically and financially. We are here to succeed.