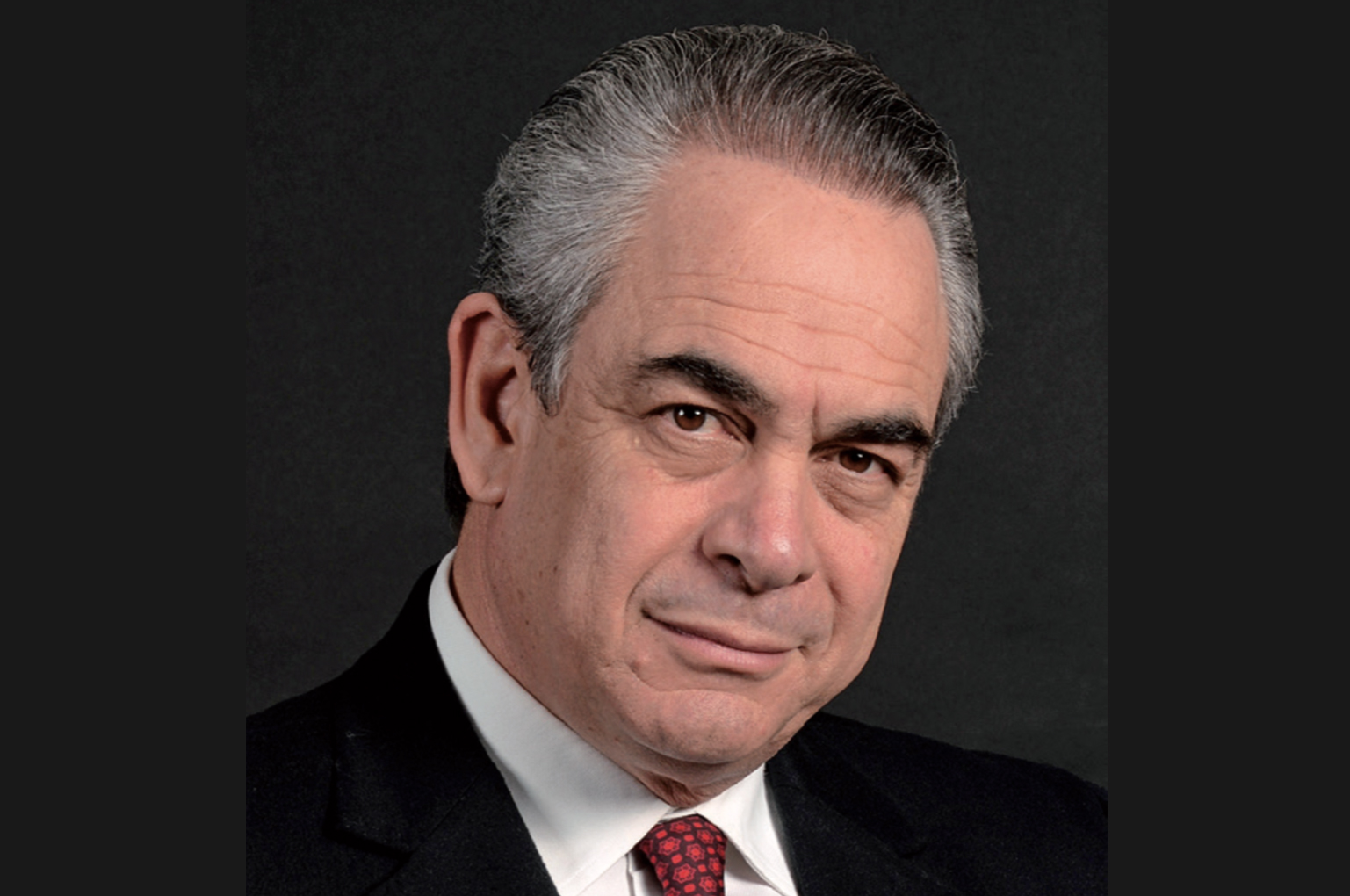 Posted at 09:47h in interview by admin

As an experienced businessman and entrepreneur, how would you describe the current macroeconomic outlook for Greece?

The Greek macroeconomic outlook is stable, however, as we belong to the wider European family, we are operating on a fragile ground. In the internal market, expectations are high and the psychology has changed. Unless we see the measures from the new government implemented in our everyday business life, we are not going to be able to see the results.

What is the role of the Chambers of Commerce in Greece, their success and influence in lobbying the government?

The Chambers of Commerce in Greece are public entities, defined as organizations acting as advisors for the government. Throughout the crisis, we were contributing our input, not only with the government but also the other institutions that were present in Greece. We have contributed positively by lobbying on various issues that concern the business community.

How has the international business community’s perception of Greece as a lucrative investment destination evolved in recent years?

We have regained our stability as far as our economy is concerned. We have a government that is stable and based on one party, which we have not seen for many years. The first measures that the government announced concerning the reduction of our business taxation rates were more than welcome and are all considered ingredients of stability. We should be witnessing the beginning of a long period of steady growth for Greece, increasing our production capacity. Otherwise, the strong tourism product and robust industry would not suffice on their own. We should activate our strategy for the primary sector, the agricultural sector, an industry neglected by previous governments, where Greece does have the comparative advantage of an array of agricultural products. For the first time on the Greek political front, we have the ability to achieve cooperation and solidarity between the two main political parties as far as the economy is concerned. We are talking about a national goal and, therefore, we cannot treat it as party-limited issue.

For Greece to sustain long-term economic growth and reach the targets set for the next few years, catapulting investment is a requirement. In your opinion, what are the most lucrative investment opportunities available today in Athens?

The major project at the moment is the Hellinikon Project, which is an area of 6 million square meters. It is a total investment of €6 to €8 billion once it is completed, with 82,000 jobs being created during the course of the project and at least 14,000 permanent jobs once the project is completed. However, the absolute major investment for which we have been lobbying over the last four years is the Attica Front. This investment should consist of hotels, convention centers, thematic parks and an array of other suggestions that have been submitted. It will need 400,000 jobs for the creation and building of the entire project as well as approximately 90,000 permanent jobs that will be created upon completion. This project will change the face of Attica and Athens.

Challenging times, such as those experienced in Greece over the last decade, are also times of oppor- tunity. Do you think Athens can become the next hotspot for startups in Europe?

The Athens Chamber of Commerce has a head start in this, as we have had a startup incubator since 2014. Since we started, we have interviewed over 1,300 prospective ideas. We have taken into our incubator 85 different proposals, providing them with all the infrastructure that they need and all the assistance that we can provide as a public entity. We have also explored the business angel model over the last two years, mostly locally at the moment. Thanks to an alliance that we are currently building with the U.S. and Chile, which we believe will be internationalized in the upcoming months, we will have business angel interests for Greek startup companies. We are very happy for the success that we have had so far and we are trying to strengthen our incubator through a new memorandum of understanding with the new government and the Attica region. Our incubator will be increasing in size and participation over the next 12 months.