Leaving a mark in the new era of construction history 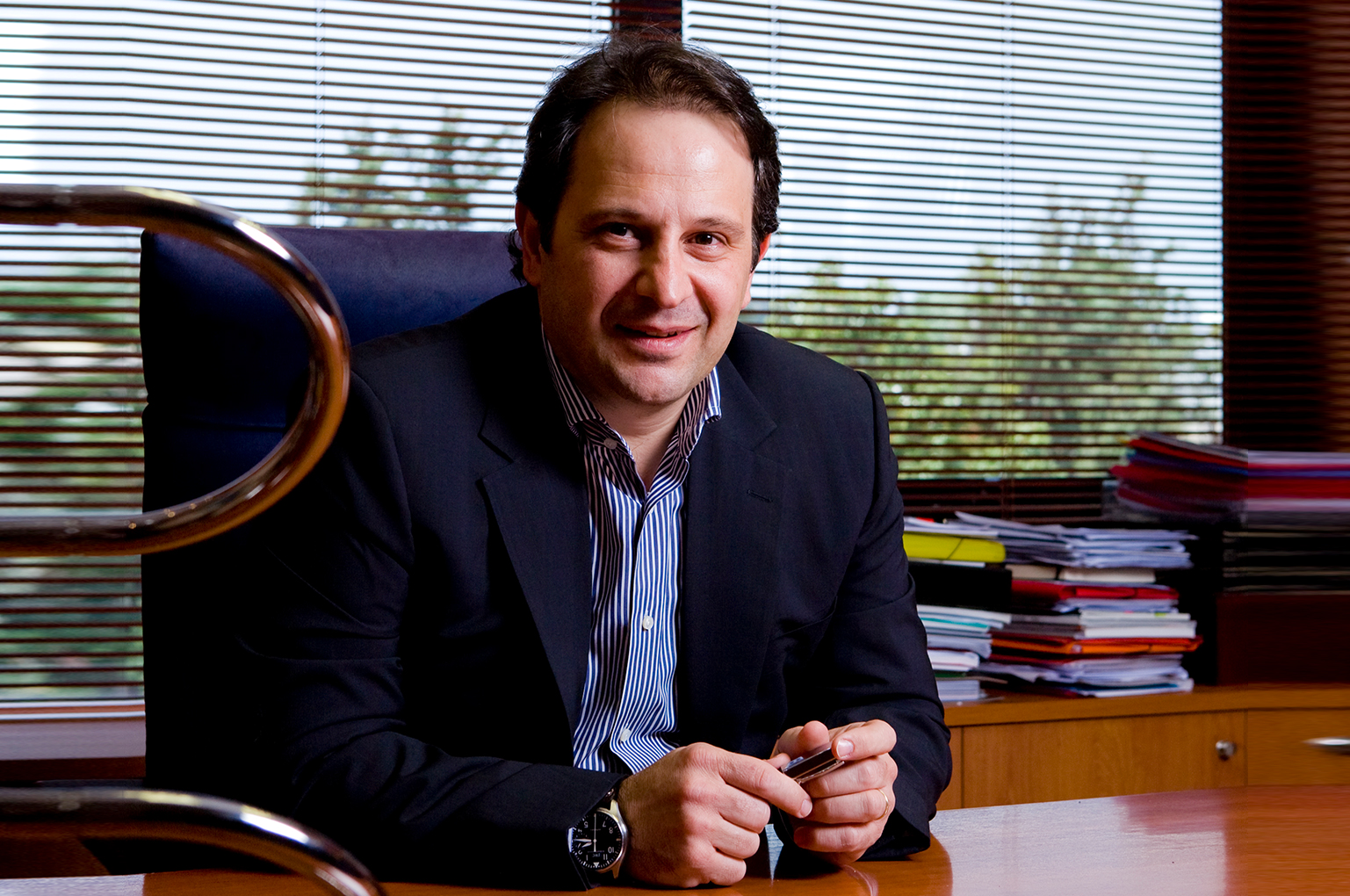 Posted at 14:18h in interview by admin

Petros Souretis, CEO, Intrakat, provides an overview of projects being undertaken by one of Greece’s most successful contractors

What is your current outlook for Greece, considering the strides it has made in its recovery and the surge in business sentiment over the last few months?

The economy is gradually returning to normality after 10 years of economic crisis. Greece’s growth is expected to hit 2.5 percent in 2020, with the unem- ployment rate dropping to 16.5 percent. Greek state bonds have recorded the best performance in the eurozone and we have seen bank deposits increase to €155 billion from €120 billion in 2015. We still need to define a “new normality” for a productive, competitive and sustainable economy. We must be as open as other economies, maintain political stability and implement reforms and privatizations, while accelerating investment in infrastructure projects.

How would you describe Intrakat’s role in building Greece’s intermodal transport network?

Infrastructure investments have a high economic multiplier and are vital for the Greek economy. We are below our European peers, as in Greece there is a systematic gap of 0.7 pps of gross domestic product, that translates to a shortfall of €13 billion over the last decade. We need to accelerate and, to do this, we must face the obstacles to infrastructure investments, such as political consensus, poor planning, bureaucracy and delays. The new government of Kyriakos Mitsotakis has prioritized resolving these problems and encouraging public private partnerships (PPPs). Intrakat, as a leading construction compa- ny, is determined to invest more to create new partnerships and play a major role in Greece’s national strategic infrastructure plan.

The geopolitical position of Greece indicates that we can be a hub for energy, logistics and telecommunications. For that, we need supporting infrastructure such as highways, airports, ports, facilities and other services. Some important projects are the Kastelli International Airport in Crete, and the ports of Piraeus and Thessaloniki, which can be hubs for Europe in terms of transshipment. Last but not least, the port of Alexandroupoli is an interesting prospect for the formulation of a strategic energy hub.

What is the timeline for Intrakat’s large-scale projects and what is the scope of its work? For example, could you describe the projects taking place at 14 of Greece’s regional airports?

In terms of these regional facilities, we are focusing on the refurbishment and upgrading of existing airport infrastructures, as well as the design and con- struction of extensions. Parallel construction is taking place at all the airports, as they continue to operate as normal during works. Nine airports have already been delivered and earlier than the scheduled contract date. These are Chania, Kavala, Zakynthos, Aktio, Kefalonia, Mytilene, Rhodes, Samos, Skiathos. During 2020, the remaining five airports will be delivered: Mykonos, Santori- ni, Corfu, Kos and Thessaloniki.

We are also working on a €54.3-million road construction project that runs from Potidaea to Kassandria in the Chalkidiki prefecture in northern Greece. We are in charge of the construction of the Kassandria road circuit that has a total length of 17 kilometers. In terms of PPPs, we are also involved in broadband infrastructure through a €60 million project that will expand it into rural areas. That is Intracom Holdings’ project, with Intrakat having a 60 percent participation for an operating period of 15 years. Another of our projects is an integrated passenger information and fleet management system for the Athens Public Transport Organization, which is worth €48 million and has an operating period of 10.5 years. Lastly, we have a solid waste management plant in Serres prefecture in northern Greece that is a €31 million project focusing on recycling and composting. Intrakat’s participation there is up to 45 percent and the duration of the operation will be 25 years.

What would be your final message to the readers of Newsweek?

At Intrakat, we focus on high added-value projects. We facilitate any adaptations required with flexibility and clarity. We foresee opportunities for new activities in a timely manner and, above all, we execute our projects with consistency, reliability and high quality.