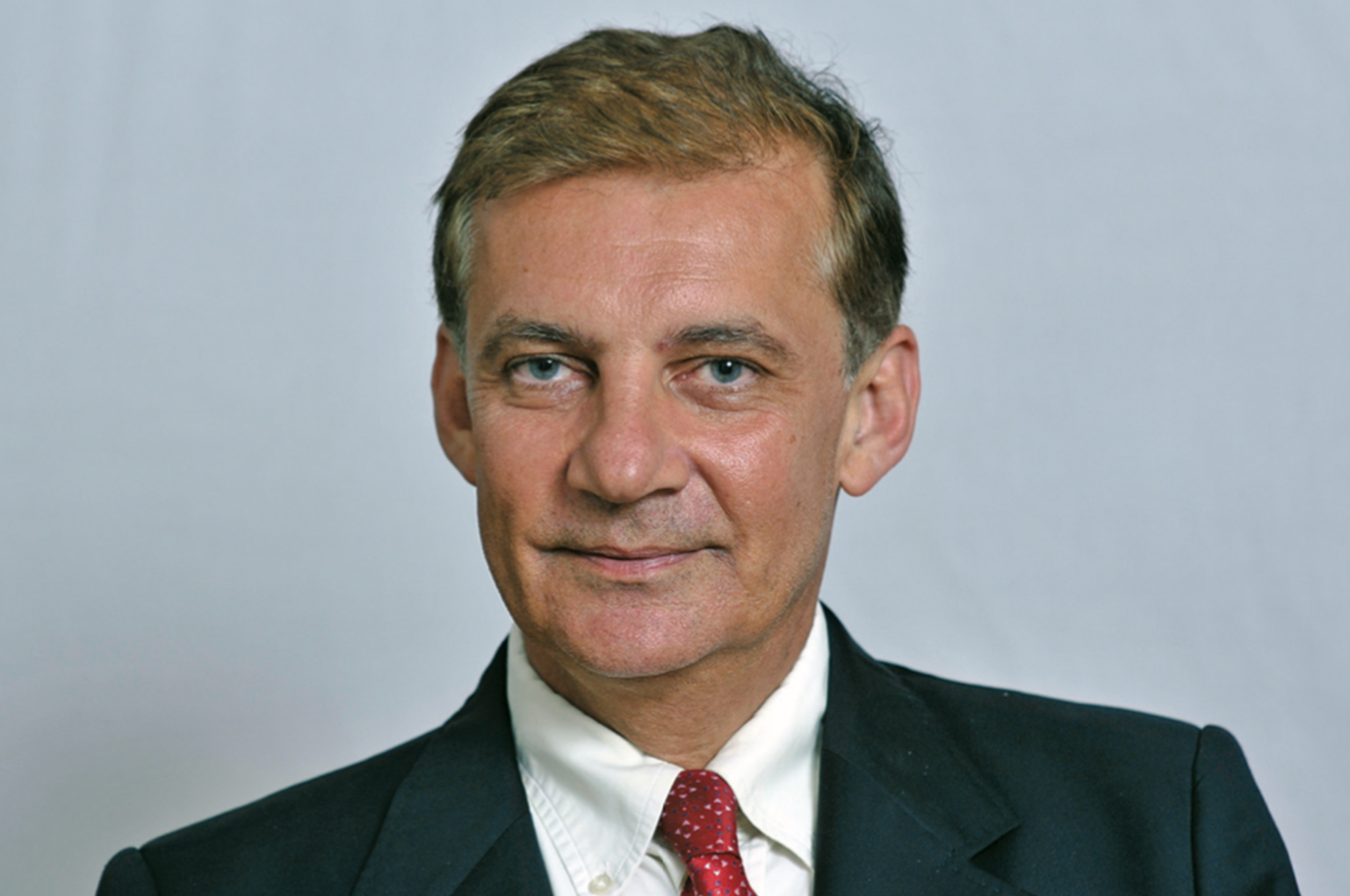 Posted at 15:18h in interview by admin

What can you tell us about the challenges of advancing academic and scientific excellence while upholding the legacy of Greece as one of the world’s ancient centers of higher learning?

Greece is exiting a 10-year period of fiscal austerity that had major social repercussions. We have a major problem with brain drain, as large number of graduates from Greek universities are seeking further career developments abroad. In order to reverse this effect, we need to expand our research programs and attract scientists after they complete their post-graduate studies. Another important challenge for us is to develop BA degrees and curricula in English. We now have the first program initiated after a struggle of two years, as there was significant skepticism from the government’s point of view. Our plan is to try and expand our undergraduate studies in English in order to attract foreign students, especially from areas outside the EU. It is our strategy to address subjects and curricula that are more attractive to foreign students. A third challenge is that we have been understaffed, given that there have not been any new positions, especially in the area of administrative staff. Accord- ing to the Greek system, all university employees, either in administration or teaching areas, are paid by the government and belong in the public sector.

Every year, the government used to give the universities a certain number of positions for administrative staff and professors. Since 2010, this has ceased; we have managed to recover some positions for the faculty to a certain degree but, unfortunately, no progress has been made in the administrative area. We are lacking people and certain expertise that had been developed over the years, such as informatics and specialized personnel in the field of accreditation.

How badly did the crisis affect the National and Kapodistrian University of Athens (NKUA), and what types of innovative programs and initiatives did you launch in order to counteract any of the negative effects?

We have a special account where we subtract a certain percentage for research programs. We are shuffling some funds from this account, which has the goal of supporting further research and development, to cover some of our basic needs. However, we need to have a better system in order to attract donations. In Greece, the legislation is not very friendly toward donors, leading them to not receive any kind of benefit. We need to demand from the government that it improves and increases our budget and staff positions. Then, we have to work with the government to develop a friendlier system toward donations. A third point is to develop the procedures for attracting of further support. We have a major issue with the infrastructure in our university, as our major camp was built in the 1970s. These buildings demand a lot of maintenance so that they offer a safe operating environment.

Internationalization has been among your top priorities as rector. In addition to the Erasmus program, what other key partnerships would you highlight as some of the institution’s best?

We have been part of an ambitious program called European Universities Initiative. We have formed an alliance called CIVIS with seven other universities, where we encourage international collaboration. Being supported by the EU, we promote staff and student mobility across universities. The endpoint is to have common undergraduate programs. There was a competitive application and, from 60 applicants, we were one of 12 programs that were granted EU funding. On another note, we are launching Greece’s first undergraduate program in English in September. We are working closely with embassies and the Ministry of Education to promote this program and potentially more international curricula in the future.

Is your vision for driving research at the university to continue to push the boundaries of knowledge?

As universities become more and more internationalized, we have to promote and expand collaboration among universities. We also want to expand our collaboration with the industrial sector, as well as other sources and facilities that rely heavily on research, in order to attract more funds and strengthen ourselves. To me, this is a prime example of modern research collaboration.